Performances times are regularly Thursday through Saturday at 7:30 PM and Sundays at 2:00 PM unless otherwise noted.

Department of Theatre and Drama productions are made possible through the generous support of the Anonymous Block Grant.

Please Note: As of March 12, 2022 UW-Madison no longer requires face coverings in campus buildings. UW-Madison does not have a vaccination requirement for attendance. Safety measures including face coverings, capacity limits, and seating for social distancing are subject to change as directed by UW–Madison guidelines for campus events.

THE WOLVES
By Sarah DeLappe

A Pulitzer Prize finalist. From the safety of their suburban stretch circle, a girl’s indoor soccer team navigates big questions and wages tiny battles with all the vim and vigor of a pack of young warriors. A funny and moving portrait of female athletes and their victories and defeats on and off the field. 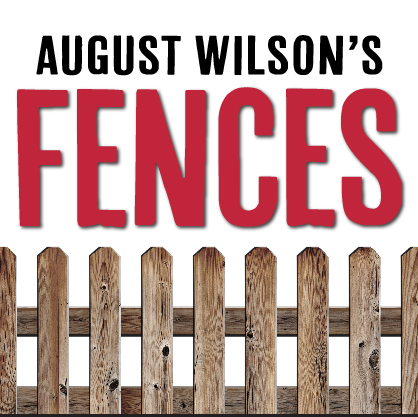 Troy Maxson, a former star of the Negro baseball leagues toils as a garbage man in 1957 Pittsburgh. Excluded as a black man from the major leagues during his prime, Troy’s bitterness takes its toll on his relationships with his wife and his son and threaten to tear his family apart. August Wilson’s Pulitzer Prize and Tony Award winning play is a landmark work of American Theatre. This special faculty research project by Dr. Baron Kelly will feature professional actors alongside student/local actors.

*The Actor appears through the courtesy of Actors’ Equity Association, the Union of Professional Actors and Stage Managers in the United States.

Shakespeare’s haunting tale of ambition and madness is brought to thrilling life in a vigorous production that lays bare the dark soul of the tragedy. Inspired by mysteriously prophetic witches, Macbeth and Lady Macbeth murderously ascend to the heights of power only for their bloody deeds to cause their fall into chaos and ruin.

When blind date newbie Aaron is set up with serial-dater Casey, a casual drink at a busy New York restaurant turns into a hilarious high-stakes dinner. As the date unfolds in real time, Casey and Aaron’s inner critics take on a life of their own as supportive best friends, manipulative exes and protective parents, materialize singing and dancing them through ice-breakers, appetizers and potential conversational land mines. Can this couple turn what could be a dating disaster into something special before the check arrives?

This production is made possible through generous support from the Brittingham Trust and the Anonymous Block Grant. 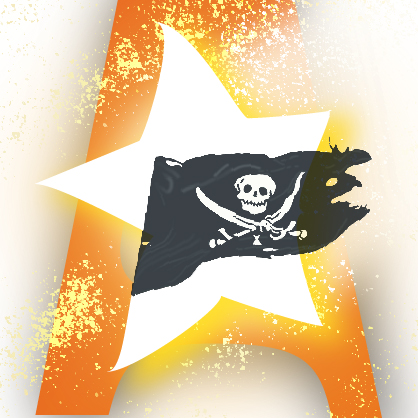 PETER AND THE STARCATCHER
By Rick Elice, Music by Wayne Barker, Based on the novel by Dave Barry and Ridley Pearson

Tony-winning Peter and the Starcatcher upends the century-old story of how a miserable orphan comes to be The Boy Who Would Not Grow Up (a.k.a. Peter Pan). A wildly theatrical work of storytelling for the whole family, full of magic, invention, and hilarity. From marauding pirates and jungle tyrants to unwilling comrades and unlikely heroes, Peter and the Starcatcher playfully explores the depths of greed and despair… and the bonds of friendship, duty and love.

This production is made possible through generous support from the Anonymous Block Grant.

Check out this PREVIW ARTICLE from the School of Education