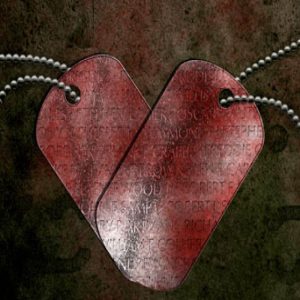 A PIECE OF MY HEART by Shirley Lauro

Actors can pick up hard copies of the audition sides from either the Theatre & Drama Main Office (Vilas 6173)or the Production Coordinator’s office (Vilas 2131). 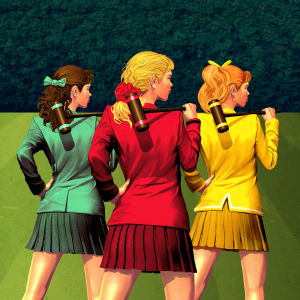 HEATHERS THE MUSICAL Book, Music, and Lyrics by Kevin Murphy and Laurence O’Keefe