This hilarious show takes all the elements of the cult classic films The Evil Dead, Evil Dead 2 and Army of Darkness and combines them into one of the craziest theatrical experiences of all time. Five college students go to an abandoned cabin in the woods and accidentally unleash an evil force that turns them all into demons. It’s all up to Ash (a housewares employee turned demon-killing hero) and his trusty chainsaw to save the day. Blood flies. Limbs are dismembered. Demons tell bad jokes … and all to music. 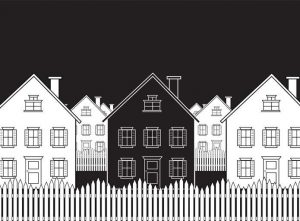 Winner of the Pulitzer Prize and Tony Award for Best Play, CLYBOURNE PARK is an explosive, sharp-witted, and intense look at questions of race, gentrification, and community. The play begins in 1959 as community leaders try to stop the sale of a home to a black family. Fifty years later, the same house becomes the site of a battle between the now predominantly African-American neighborhood and new owners bent on renovations. 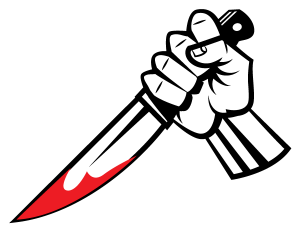 A country riven by polarization. Fears of an authoritarian power grab. A resistance pushing its ideals to an extreme action. Shakespeare’s masterful study of power and the effects of political turmoil turned to civil war seems ripped from today’s headlines. With an eye toward diverse and gender-bending casting, University Theatre presents an ancient story that feels all too modern. 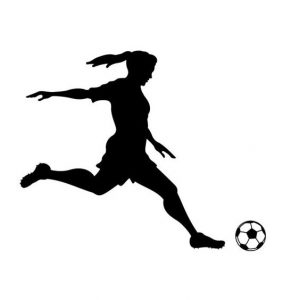 A Pulitzer Prize finalist. From the safety of their suburban stretch circle, a girl’s indoor soccer team navigates big questions and wages tiny battles with all the vim and vigor of a pack of young warriors. A funny and moving portrait of female athletes and their victories and defeats on and off the field. A debut work from a new voice in drama that has quickly become one of the most performed plays in America.